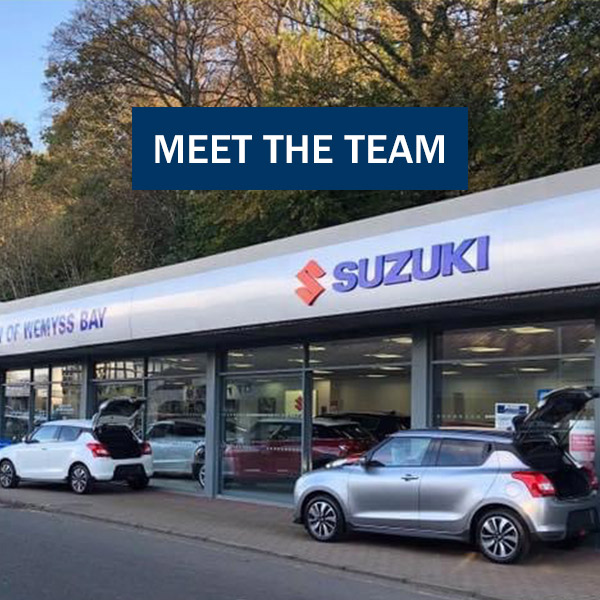 Kenny started his motor trade career with Gavin Dickson Motors (Nissan) at the age of 18 in Greenock. He then moved down to Pearson’s at Wemyss Bay in August 1991 as sales executive becoming sales manager in 2002

Kenny loves cars and is a real enthusiast, liking both modern and classic. In his spare time he enjoys spending time with his family, playing tennis, walking and socialising with friends. 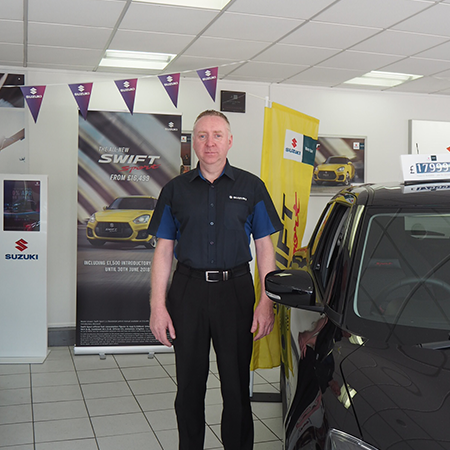 John joined Pearson’s in 1982 as an apprentice mechanic and is one of our longest serving members of staff. He became Service Manager in 2000 and with his vast knowledge and friendly nature brings customers back time and time again.

In his spare time John enjoys spending time with his family, walking and watching different types of sport. 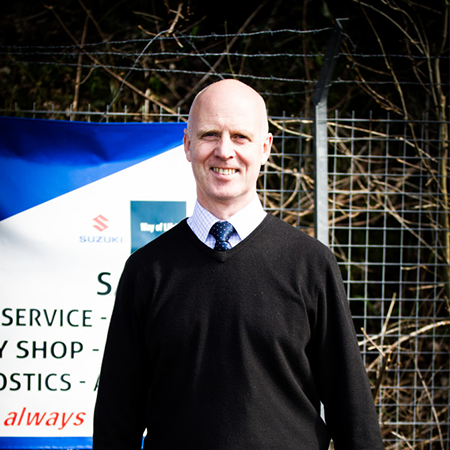 Graham has been in the motor trade for over 35 years and has gained a vast knowledge of motor cars from fixing them to selling them.

Graham joined Pearson’s in 2000 and has a large customer following due to his total commitment and friendly nature. He has an eye for detail especially with his car displays (not one out of line)

In his spare time Graham likes spending time with his family and grandchildren. He is also a keen cyclist.